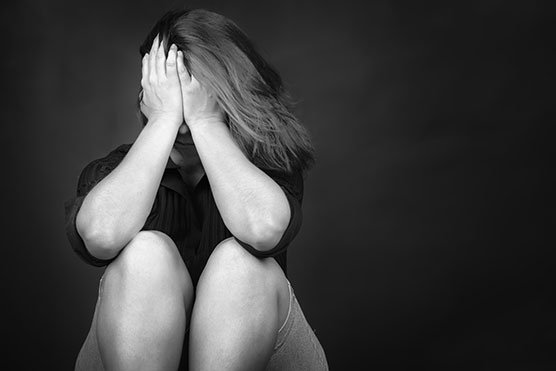 Acts That Can Result in Domestic Violence Charges in Colorado

Under Colorado law, “intimate relationship” means a relationship between any of the following groups:

Domestic violence charges can also be filed against anyone who commits a crime against an intimate partner as a means of coercion, control, punishment, intimidation, or revenge. This means that a husband who breaks his wife’s laptop in anger after she receives an email from her ex-boyfriend may be charged with domestic violence, even if he does so while she is not present in their home. This provision of the Colorado criminal code results in domestic violence charges being filed against many people who were unaware that they were committing a crime.

When police officers are called out to a residence or other location and have probable cause to believe that an act of domestic violence has been committed, the suspect of the crime must be arrested. According to Colorado law, they must do so “without undue delay,” which means that they must arrest the suspect immediately if he or she is at the scene. The arrested person will be booked into jail and he or she will not be given a bond until the victim of the alleged act of domestic violence has been informed of the bond hearing and given a right to be heard.

The State of Colorado, Not the Victim, Decides Whether to Press Charges

A Colorado Domestic Violence Conviction Will Affect Your Gun Rights

Federal law strictly prohibits anyone convicted of a domestic violence charge from owning or possessing a firearm. If you are convicted of a felony domestic violence charge in Colorado, state law makes it a felony to possess a firearm. For anyone who is required to carry a gun as part of their job (including police officers, security professionals, and members of the military), losing the right to possess a firearm can have devastating career consequences.

If you have any questions about domestic violence, contact my office where there is no charge for the initial consultation.