Understanding the Penalties for Domestic Violence in Colorado

Domestic violence is a serious problem throughout the United States, and no less so in Colorado. As such, many Colorado laws have been created in an attempt to prevent incidents of domestic violence by imposing varying levels of punishment depending on the nature of the incident. 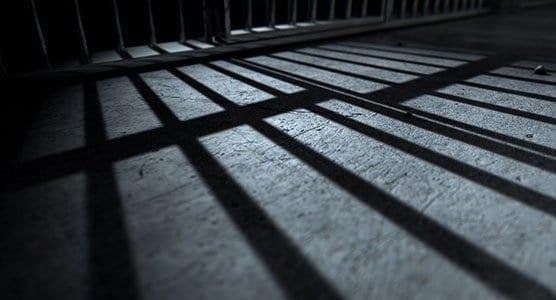 The typical types of sentences that individuals convicted of domestic violence charges receive, in order of increasing severity, are:

Many factors are involved in a court’s decision on which type of sentence is appropriate, and are often discussed in what Colorado courts call the “Pre-Sentence Investigation Report.”  This report involves a thorough investigation into the possible sentences available for the level of crime, restitution amounts that are owed by the defendant, the defendant’s criminological risks and needs, the costs of each sentence option, a victim impact statement, and the amount of time a defendant was imprisoned while awaiting resolution of the charges. In addition to the court fees associated with being sentenced to a crime, a defendant is also responsible for the cost of this report.

Regardless of whether a person is sentenced to probation, community corrections, or prison, Colorado law mandates that a person who commits any crime that includes facts that include an act of domestic violence must be ordered to complete a treatment program and evaluation in addition to the sentence for the crime committed.

This evaluation may also be ordered to be completed prior to sentencing, which means that the judge could use the results of the evaluation to determine the sentence a person will receive.  Further, the person who must undergo this evaluation is responsible for paying for it.

This leads us to discuss the fees involved in a domestic violence case.  In addition to the typical court costs and fees that are assessed in every criminal case, which can cost upwards of hundreds and thousands of dollars, domestic violence convictions also carry with them unique fees.  These include the costs of mandated assessments, treatment programs and if children are involved, the cost of supervised visitation, child support and potential alimony.

In most, if not all, criminal proceedings there is a time period within which the prosecuting attorney and the accused, or his or her attorney, meet to discuss a possible plea agreement.  What this means is that a person accused of committing a crime can be offered the option to plead guilty to a less serious crime, rather than continue through to a trial.  The reasons for these are many, but one of the most common reasons a prosecutor will offer a plea agreement is because the prosecutor has the burden of proof in a trial.  This burden in many cases is very high and can involve hours of investigative time by many staff members to gather sufficient evidence to prove.  Prosecutors may wish to resolve cases via plea agreements because of their very large caseloads and desire to conserve resources for the most egregious law violations.

Domestic violence impacts families in many ways, not the least of which is how harshly those accused of domestic violence are treated by Colorado laws.  Whether you are facing these types of charges for the first time, or facing charges pursuant to the habitual offender law, it is important to know the potential damage that could be caused by a conviction.  Not only are such convictions sufficient to cause significant financial stress, but they can have serious impacts on future run-ins with law enforcement.  Before entering into any plea agreement or discussing your case with a prosecutor, it is important to speak to a professional who can advise you of your rights and potential penalties you face with a domestic violence charge.