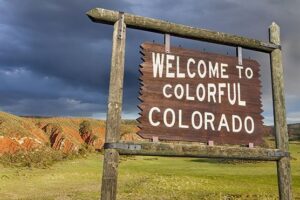 Colorado has two levels of alcohol-related driving offenses, and both are based on the measurement of blood alcohol concentration (BAC) in the body. These two levels are Driving Under the Influence (DUI) and Driving While Ability Impaired (DWAI). For many out of state guests who drive through and around Colorado every year, the latter is something with which they are unfamiliar. That is because Colorado is one of few states that classify drivers as impaired for a BAC less than .08 percent. 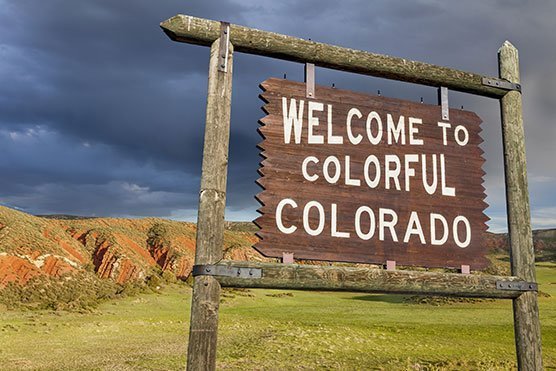 The difference between receiving a citation for a DUI and a DWAI is only .03 percent.  Specifically, if a motorist is pulled over in Colorado and has a BAC of .05 percent to .079 percent, they will be issued a citation for a DWAI, while a BAC of .08 percent or higher will result in a DUI.  It should be noted that drivers who are under the age of 21 are considered impaired if their BAC is between .02 and .05 percent, as Colorado also has a zero tolerance law that applies to drivers under the legal drinking age.

If an out of state driver finds themselves charged with a DUI or DWAI, he or she will be subjected to Colorado’s legal process.  Two separate governmental entities, judicial and administrative, work to enforce Colorado’s DUI laws; namely, the state judicial branch via the county and district courts, and the Colorado Department of Revenue’s Division of Motor Vehicles (DMV).  Depending on the offense and level of sanctions imposed, either or both of these entities will be involved in a DUI or DWAI case.  While cases may vary based on their individual circumstances, the legal process involved in a typical DUI/DWAI case is fairly standard.

Shortly after an arrest has been made for a DUI, the DMV will begin to take steps to revoke the motorist’s driver’s license based on the BAC as reported by law enforcement.

A driver has seven days from his or her arrest to request a hearing with the DMV in order to attempt to prevent the suspension of their driver’s license.

The motorist may be represented by an attorney during this hearing, and can investigate the reasons for the arrest as well as the procedures that were or were not followed by the arresting officer.

The driver may also expect that he or she will be charged with a DUI or DWAI, based on the results of chemical testing for their BAC. This charge will be the basis for the filing of a complaint by the county prosecutor, which is a legal document that explains the basis for accusing a person of a criminal violation. Based on this complaint, a summons will be issued to the motorist, now defendant, and an arraignment will be held.

The arraignment is a court appearance where a judge will formally read the charges to the defendant and ask the defendant for his or her plea.  A plea of guilty will result in a sentence, usually that same day, and a plea of not guilty will move the case forward in the legal process.

Following the arraignment, a pre-trial conference will be scheduled, which is a defendant’s opportunity to speak with a prosecutor about their case.  During this conference, the defendant or their attorney will discuss the possibility of a plea agreement with the prosecutor.

A plea agreement allows a defendant to plead guilty to a less severe charge, thereby receiving a less severe penalty, in exchange for a waiver of the defendant’s Constitutional right to a jury trial.

If an agreement is reached, the legal process is concluded once the agreement has been entered on the court’s record and the case will be closed.

If a plea agreement is not reached, the DUI/DWAI case will move forward through motions hearings and onward to trial.  A defendant is entitled by law to a trial, which may be a jury trial or a bench trial.

In a jury trial, a panel of the defendant’s peers will decide any issues of fact involved in the case whereas in a bench trial, the judge performs that role. Both types of trials have their pros and cons, so it is best to discuss these options with an attorney before deciding which path to take.

At the end of the trial, a verdict will be made as to whether the defendant is guilty or not guilty. In the event of a not guilty verdict, the case is closed and all charges will be dismissed.  A guilty verdict, however, results in the case moving forward to the sentencing phase of the legal process.

Sentencing: What to Expect

Further, pursuant to an agreement between many states to honor the actions of other states, called the interstate driver license compact, out of state drivers will likely be required by their own states to complete any education or treatment requirements before their license can be reinstated.

Driving through and around Colorado is a great way to see the Great Plains, the Rocky Mountains and the desert plateaus that make the United States famous for beautiful road trips.  While planning your trip, however, it is always best as an out of state driver to know the motor vehicle laws of the states that you plan on visiting and how they compare with your driving laws of your home state.  Also, while it is always best to refrain from drinking and driving, if you find yourself in a situation where you are facing potential DUI or DWAI charges in Colorado, it is helpful to know what to expect before you are asked by a law enforcement officer to step out of your vehicle. 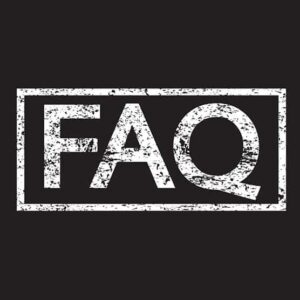 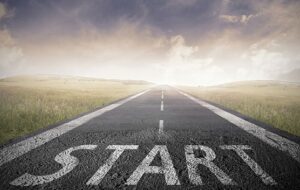