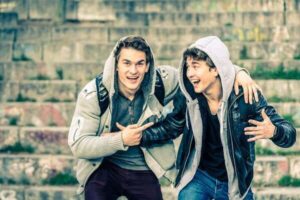 Whether it is a fraternity prank, spring break time-waster, or a prank on a Friday night, what seems innocent can lead to lifelong consequences for young individuals partaking in them. While Hollywood makes pranks seem “innocent,” the fact is that most of the pranks people do are breaking one or multiple laws. Therefore, before you think about engaging in an age-old prank, consider if you are ready for the long-term consequences (including jail time).

Common Pranks that Lead to Arrests and Convictions

Arrested for a Prank? Contact a Criminal Defense Attorney Immediately

Pranks are nothing to joke about. If you are arrested for a prank, whether you intended for it to be innocent or not, you could face jail time, serious penalties, and risk having a permanent criminal record. That record will follow you around for the rest of your life.

Immediately after your arrest, contact Christian A. Schwaner, P.C. for assistance at 719-577-9700. You can also ask him a question online. 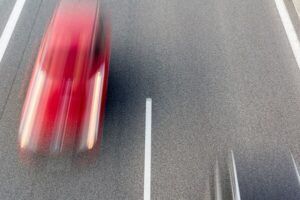 Do I Need a Lawyer for a Speeding Ticket? 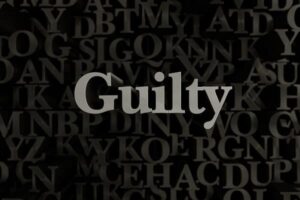 Is It Too Late to Withdraw My Guilty Plea?

Criminal Defense Attorney Serving Colorado Springs, Colorado The criminal justice process is confusing and overwhelming. There are instances when criminal defendants may make a deal with the 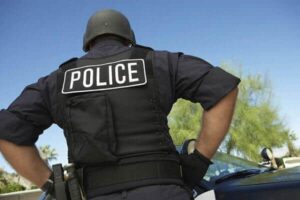 What is the Penalty for Lying to the Police? 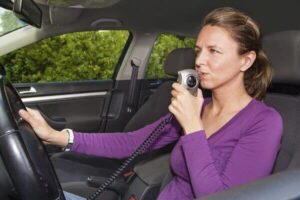 Is the Requirement for an IID Legal?

Defense Attorney Assisting Colorado Drivers Avoid IID Device Usage After a DUI in Colorado, you may be required to install an ignition interlock device (IID) as part of your driver’s license